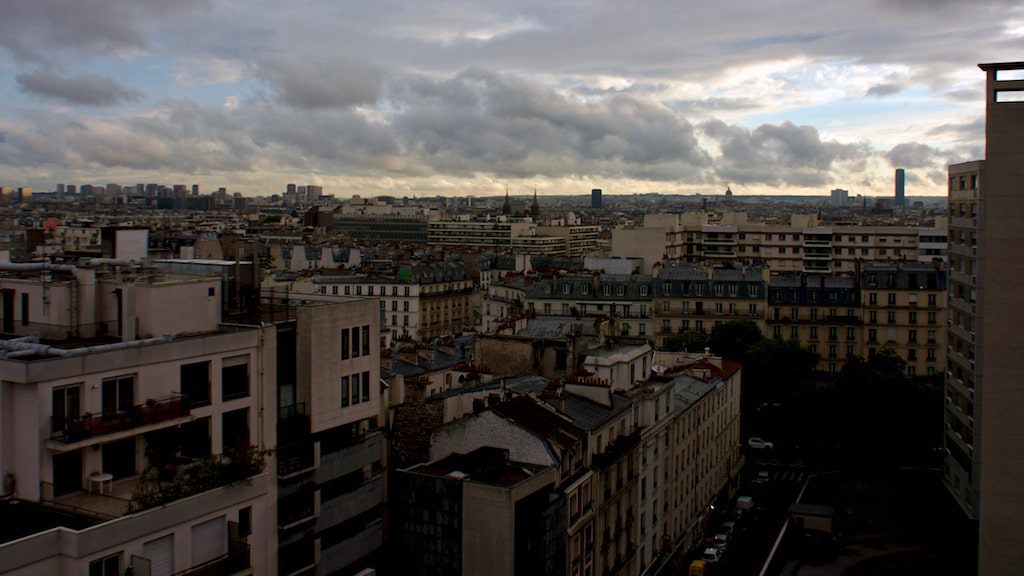 Day 2 in Paris and the sun is gone.
Even with the rain, the work continues and Lucia and I met with Grégoire at his place for breakfast and small talk. He is dancing for 16 years and moved to Paris to dance the Tango, work had to follow. He can be met at marathons all over Europe and in Buenos Aires or at the local milongas in Paris.

Even with a tight schedule, there has to be time for a cup of tea with a friend, so I met with Karine in the neighborhood of Abbesses. We met 4 years ago in Berlin while she visited us for a week and came back a few times after. But this is the first time I met her in Paris.

The rain decided to stop and we would have gone to a milonga called l'Archipel in a beautiful but work waited and the next interview was on. Marie-Anne got very fast into Tango, after dancing ballet for 15 years. I saw her dancing in Berlin and was fascinated by her energy and quality of movement. As she felt more comfortable conducting the interview in French, Lucia took over that part and I could sit back and try to understand as little as my tiny bit of French allowed me. 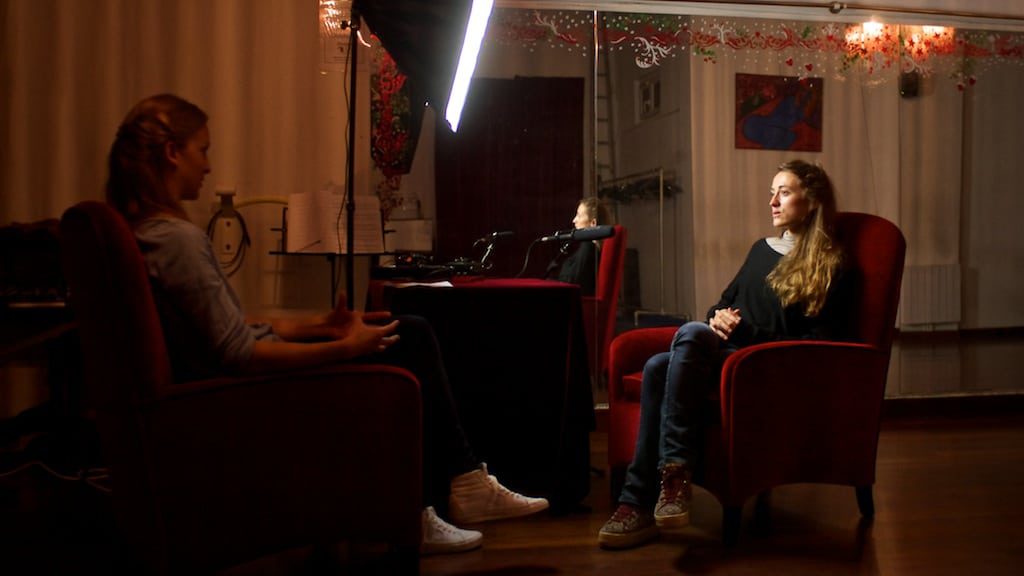 There is a strange similarity between Berlin and Paris. On Saturday nights you don't have a regular "In" milonga anymore. There are big old names, but nowadays the places are less frequented and a lot of people prefer to dance on other nights. The big old name on Saturday night is Le chantier, so I wanted to see it for myself and there were around 40-50 dancers overall, and a little know guy called Sebastán Arce. Things happen. But after a short visit, we went home to get some rest for the next day. 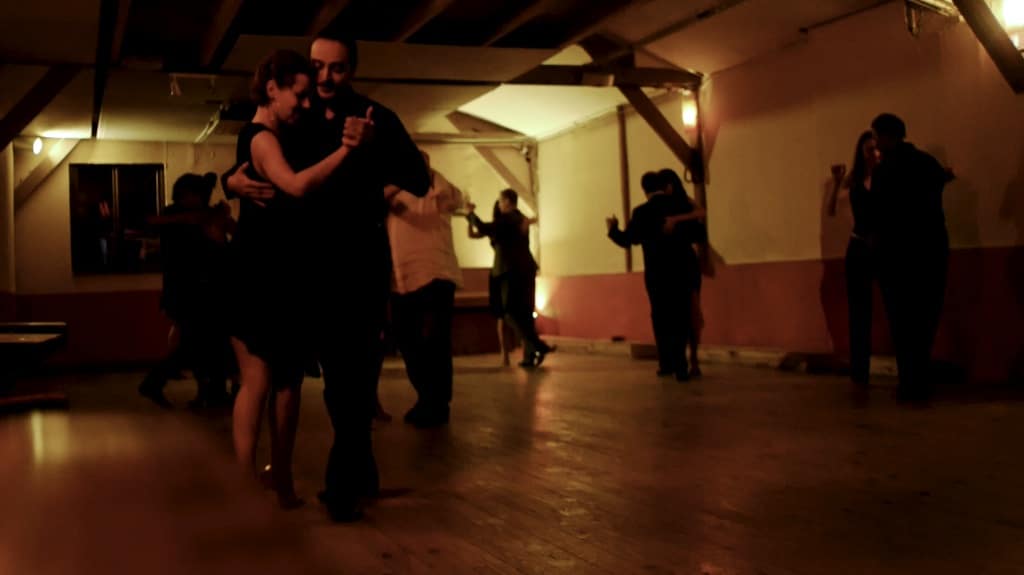