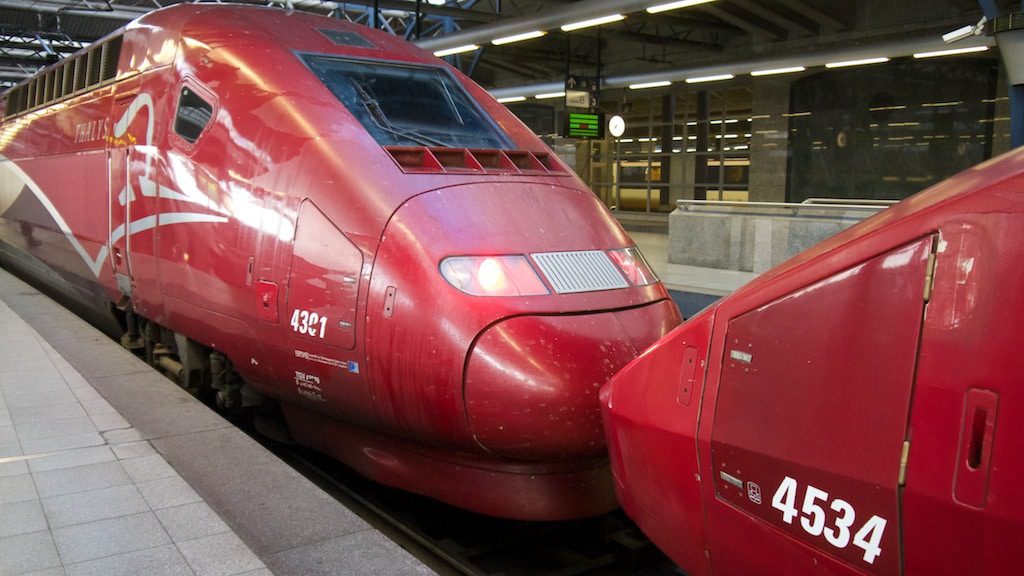 The last travel day before going home to Berlin started early again. This time it would be the train, to test out all modes of transportation and it's very convenient from Brussels to Paris after all. 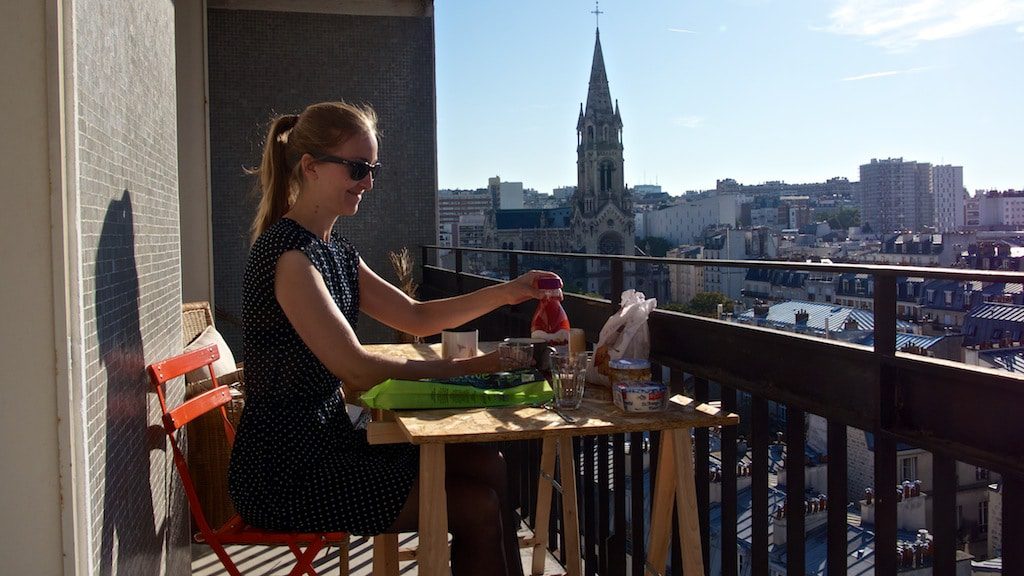 Arriving in Paris at 9 in the morning already, I went to my friend Lucia, who would host me the three nights here. She recently moved from Berlin to Paris and is the perfect connection between those two cities. We both started our days with breakfast on the balcony, after which she went to work and I went to my first interview.
I first really got to know Adam in Bern in 2014. We both been to Marathon Vert the weekend before, but the memory on sitting at night at the kitchen table of Nora and him doing magic tricks with cards are way stronger than that. With his charm and open personality it's easy for him to connect to people and win them over. I was very lucky, because right after he took his car to go to Basel to meet friends of both of us. I'm very glad we made it! 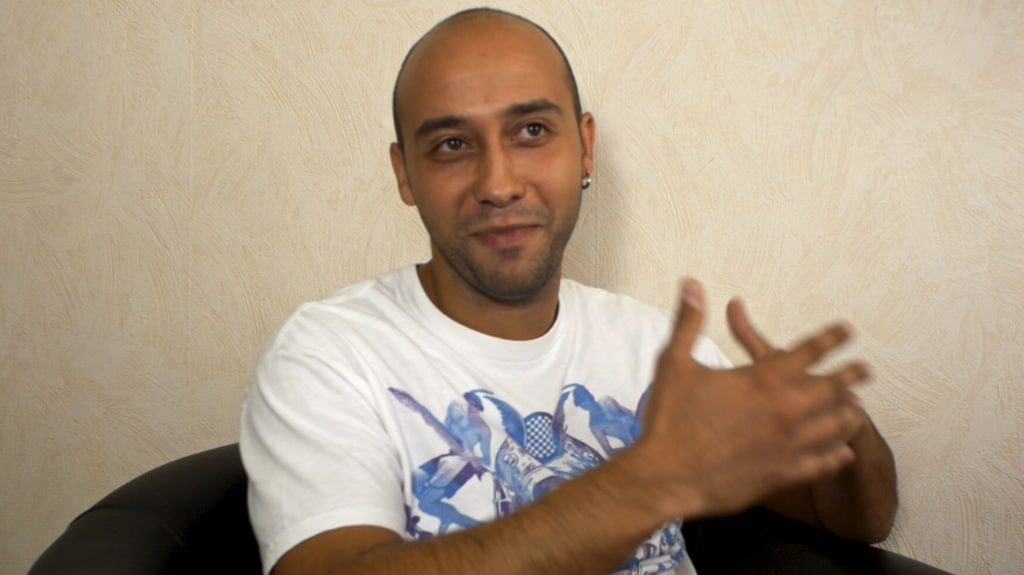 Afterwards I went back to Lucias place, to catch up on my writing and specially sleep!
In the evening I went for a drink with Lucia and her colleagues, in honor of the Queen taking over the record as the longest lasting regent of the UK!

But after all, I came also to dance so after an hour I went to L'Entrepôt. A milonga organized by Caroline and Daniel, that started as a practica but transitioned into a milonga at that night. So the rest of the night was dancing, meeting again old friends and new friends, a topic that seems to be the common theme of the days of this trip. 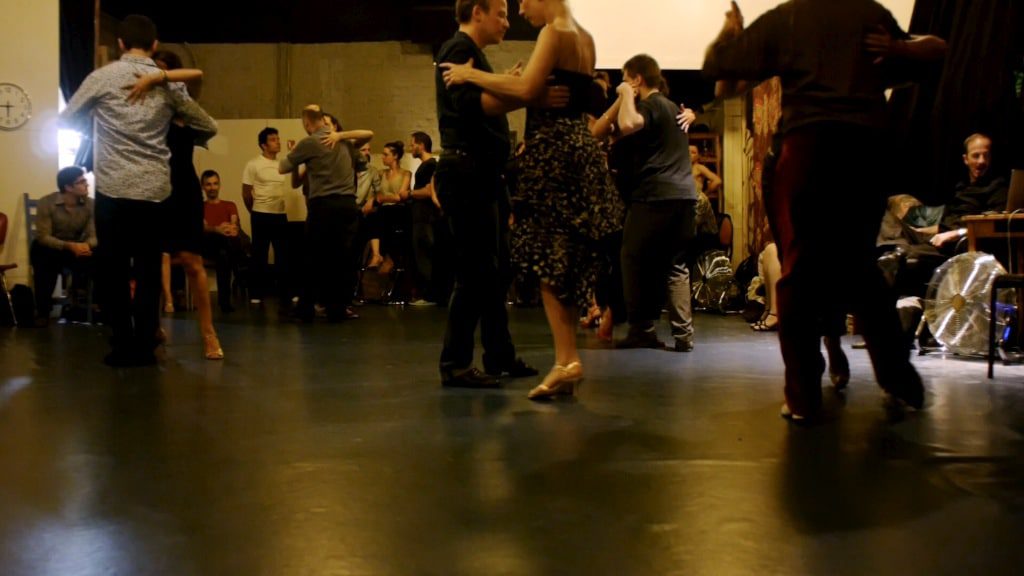