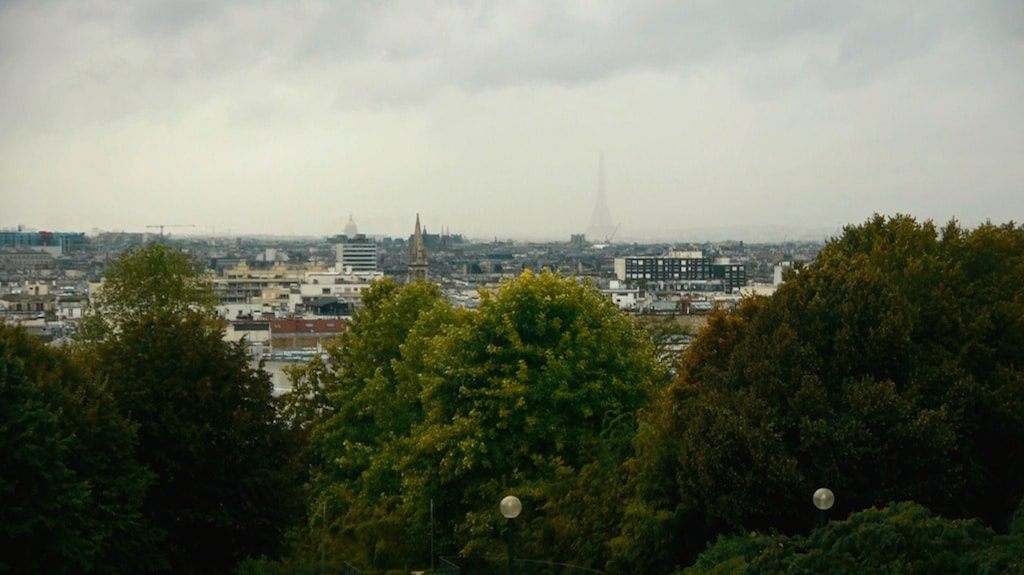 Last day in Paris. The weather still showed its grey side, so Lucia and I took the opportunity to sleep in and have a late breakfast. We took a small walk around the neighborhood, including the Cimetière Père-Lachaise. Directly after we already went on our way to the only interview of the day and the milonga of the night. 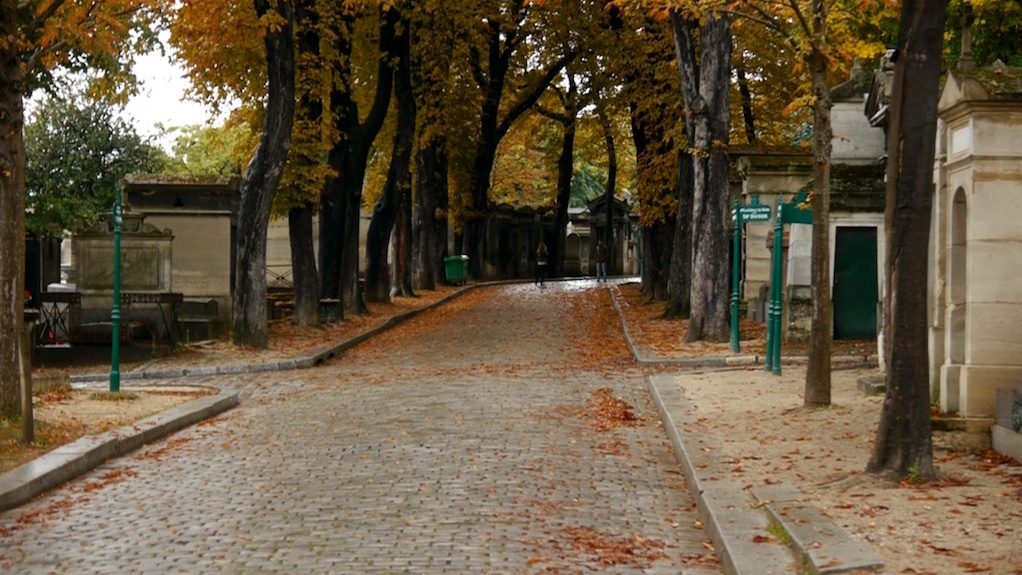 Florín Bílbiie is one of the most renowned DJs in Europe. A lot of marathons invite him to be the highlight on Sunday afternoon. Life took him around nearly all over Europe, for living and dancing. Originally from Rumania, he lived in England and Italy, where the Tango found him. In the end, the Tango was one very important reason for his move to Paris, where he still lives with his life partner, who is also a Tango dancer.

He actually played at the very first Tango marathon I had been to ever and I met him at several events afterward. I always had the feeling of him being a very polite and smart guy, that is deeply in love with Tango, so I really wanted to talk to him for this project. Shortly before he took a vacation with no Internet, so I got a bit nervous if we could make it, but in the end, it worked out perfectly well! 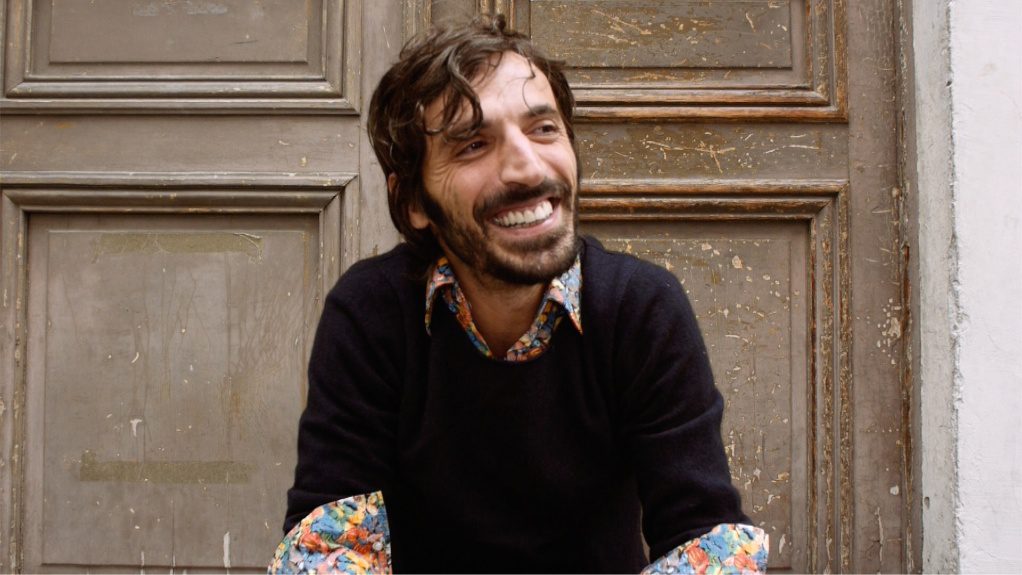 Directly afterward Florín was the DJ of the milonga La Dolce Vita. It's located in a gym, but after tables, chairs, lights, and curtains are carried in and set up, barely recognizable as such.

The milonga La Dolce Vita is being organized by Özgür, Claudio, and Jeremy and they are a clear sign of the multicultural Tango scene in Paris. A Muslim, Christian, and Jew - Turkish Kurd, Italian and French... hard to be more diverse than that. 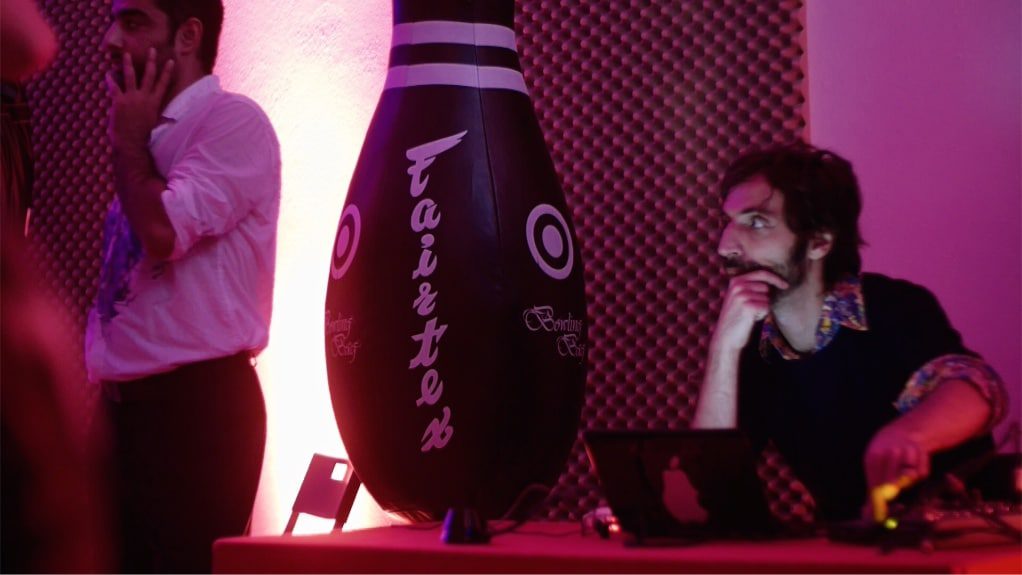 Those three do everything to take care of their guests and the atmosphere, going so far that Özgür made pasta for 200 people to have an included buffet for people to hang out and chat.

This was my last milonga of this trip and a wonderful one. More friends I knew already, and some new ones to dance with. One special surprise was, that Nina from St. Petersburg was there, she lived a year in Berlin and told me to contact her for the third trip. Things fall into places and the Tango world is small. 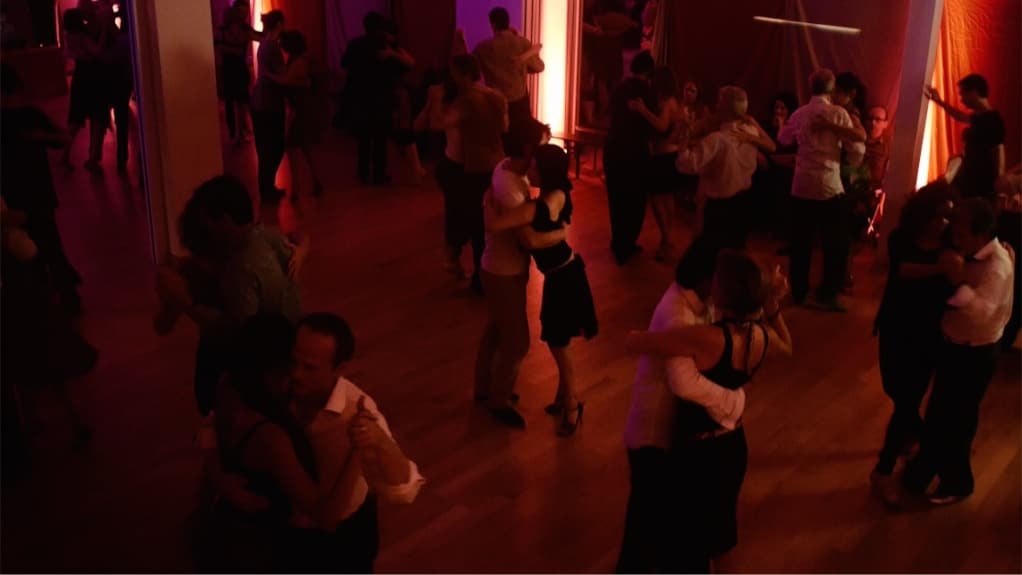 With a wonderful last Tanda I went home a bit before it ended, being tired from dancing. But I'll come back!